5 Best NES Emulators for All Your Devices

It’s hard to find the retro games like used to play earlier, but with the invention of Emulators, you can play any legendary game on PC, Android, and iOS. Some of the emulators also support external gaming controllers, the best example is do you remember Duck Hunt? The Zapper Gun? Yes, NES Emulators supports that too. Previously, the Nintendo Entertainment System was famous for PCs, but with time, they have made available for phones.

Following the trend, many developers have created Emulators and launched on the Google Play, App Store, however, they failed to provide optimal performance on phones. Also, downloading apps from unknown sources can result in the malfunctioning of the phone. We’ve handpicked the best NES Emulators for All your devices. 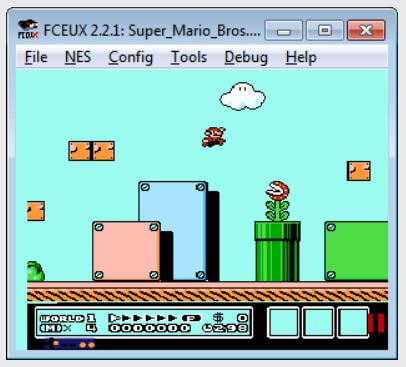 That said, FCEUX is one of the best and oldest among all the NES emulators, features dozens of new capabilities with easy to use interface. The FCEUX is developed, to support casual gaming and various advanced emulators functions; if you are Pro, then try FCEUX’s new-generation debugging, rom-hacking, Tool-assisted movies, map-making, and the Lua scripting.

Plus, the emulator can record videos, have audio support, and lets you adjust the emulation speed as per your need. It is compatible with Windows and SDL versions. 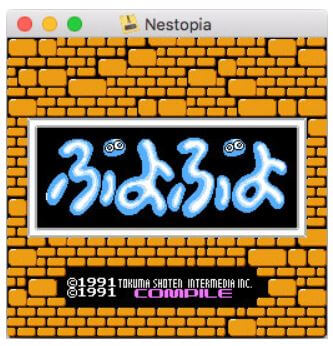 For Mac, no other emulator is better than Nestopia, to play older games on the Mac, on the highly optimized platform. Nestopia works great when you play on the system powering a minimum of 600MHz without lagging or freezing between the gameplay.

Plus, it is designed to deliver the best performance along with the support for Zapper Light Gun, 201 unique mappers, Famicon Disk System Emulation, various audio effects, Full-screen mode, USB compatible Joysticks Gamepads, and much more. 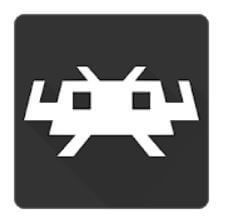 RetroArch is the ultimate solution to emulators, it lets you play games on from NES to Nintendo DS; equipped with a powerful interface to work seamlessly on each and every game. Thankfully, RetroArch has its own store to download applications, no need to download separate emulators, you can rely on RetroArch for entertainment.

You can download cores online from 80+ available options, remap controls, enter and load cheats, easy to navigate the menu, support for multiplayer with NetPlay, etc. 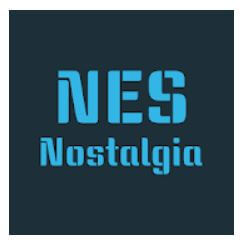 What makes Nostalgia.NES special among all emulators? It’s a Rewind function. In my whole life, I’ve never found a game that lets me rewind, whenever I got hit by an enemy or followed the incorrect path in the game. Nostalgia.NES has a lot to offer, like, a fully customizable virtual controller that allows you to resize the buttons, change the position of buttons, etc. It features multiplayer, but make sure all of your friends also play on Android devices. 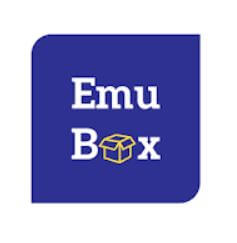 EmuBox is solely designed with Google’s Material Design Language to provide excellent gaming experience over the emulator. It works with almost any of the console and portable systems, to let you play any desired game over the Android phone.

The emulators available are GBA Emulator, SNES Emulator, NDS Emulator, NES Emulator, and more. While playing, you can take a screenshot at any instance, fast forward, and also use the external gaming controller to play the game on the Android emulator.