How to install Steam App in Mac [Gaming OS]

Entertainment is a thing, which should require each & every people’s life by them life make good and happy. Here we add one thing of Entertainment in your life, here talk about SteamOS. Here, Topic on how to install Steam app in Mac? But before that, let’s we know that first what is Steam OS indeed? And what’s it hardware requirement for Mac? And prevent step of Steam OS.

Steam OS is a gaming OS, developed by valve Corporation. Aspect of that, user can play video game as a Primarily Gaming OS and same kind of OS is a Steam OS. User will be able to install Steam in Mac OS as well Window Machine too. Steam is an Open Source OS.

For, Mac User Hardwar requirements are given beneath check must before install Steam app in Mac,

Steps on How to install Steam App in Mac OS X

You can see likewise beneath. 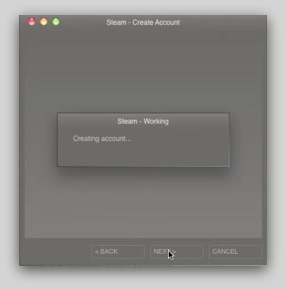 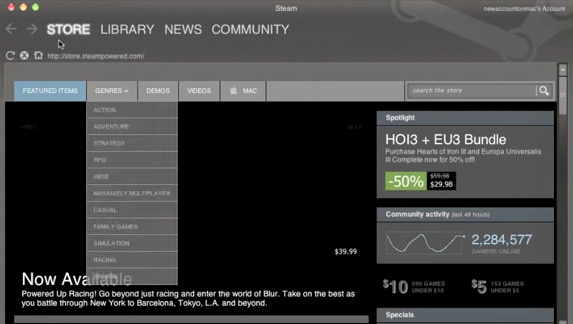 That’s it. Now, if you’ve any problem relates to this guide how to install Steam App in Mac Machine, then without hesitate write us in comment and yeah, to know more about iOS device and Mac tip and tricks keep in touch with us. Like it? Share this for your Friends.