Home » HOW TO » iOS 13: How to View only Downloaded Music on iPhone and iPad

iOS 13: How to View only Downloaded Music on iPhone and iPad

in this article, learn How do I view only downloaded songs on my iPhone? Apple music allows for save/ Download music from apple music, online music streaming for offline play. So this is the only way to listen to HD sound quality, Original Apple music songs without the internet. Normally offline songs or online songs added in the apple music app showing in the mix list. So we don’t aver which songs ready to play in offline mode. That may be interrupted by any music lover from continuously play a full list. That can be easy by Display only music downloaded on the iPhone/ iPad music app. Also, mind that apple music subscriber-only can access offline/ Downloaded songs. After stop apple music subscription you will be lost all downloaded songs from the device.

Here are the alternative ways to filter or Display only music downloaded on the iPhone. It will automatically disappear all apple music online songs. 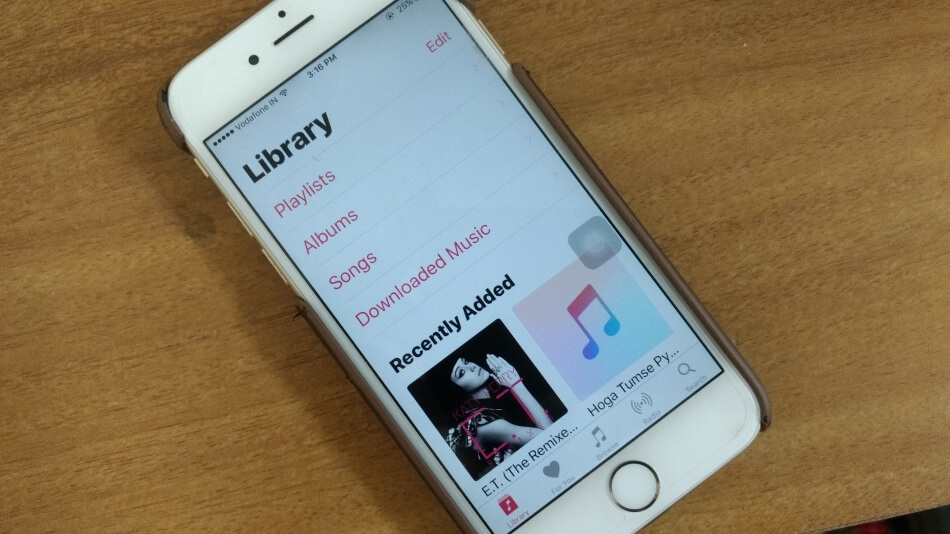 Display only music downloaded on iPhone

Steps for Display only downloaded music on iPhone, iPad 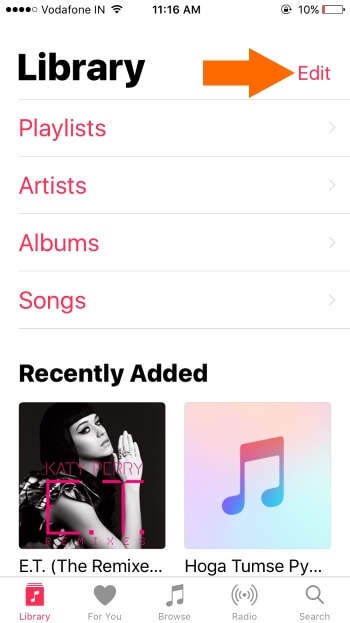 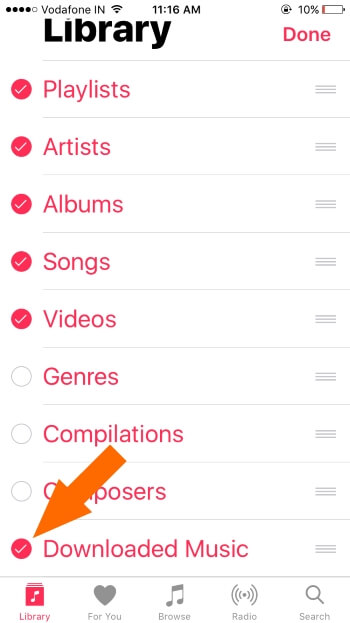 Note: Now you have an enable Downloaded music option, to easily show offline music from the whole app. 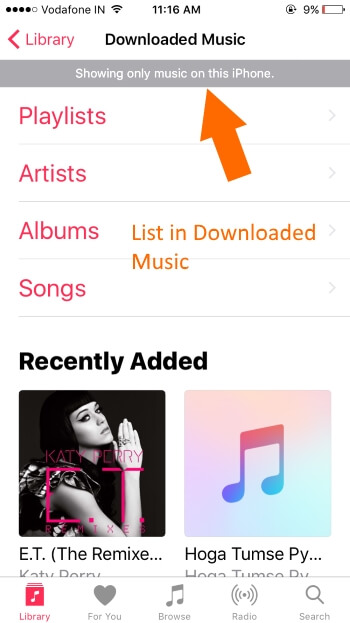 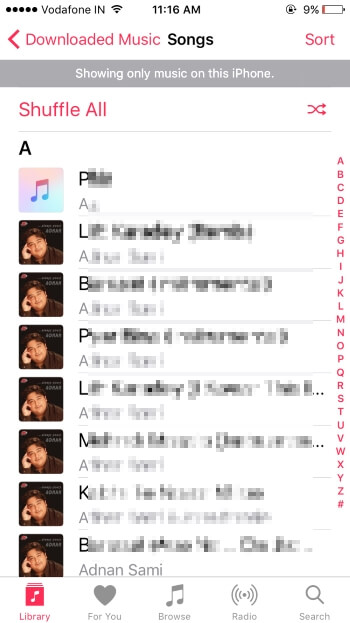 Get more updates on music only downloaded on iPhone, iPad in upcoming Apple Music app changes get from us. 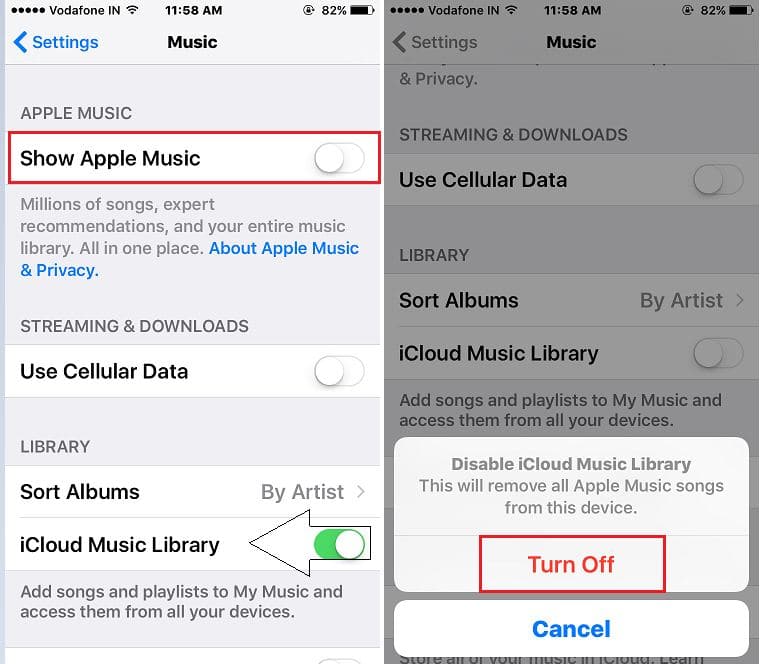 Note: if you want only that music, that is copied from the iTunes sync process to the Apple Music app. Then disable the iCloud music library. Not any online or offline Apple music songs in the Music app.

That’s it. Effect automatically changes in the Music app.