Most of the games support the gaming controller so if you already own Xbox Controller, then why not make it of use by connecting to iPhone and iPad. Learn how to Connect Xbox One controller with iPhone and iPad iOS 14-iPadOS 14.

How to Determine Whether You Have Bluetooth or non-Bluetooth Xbox Controller? 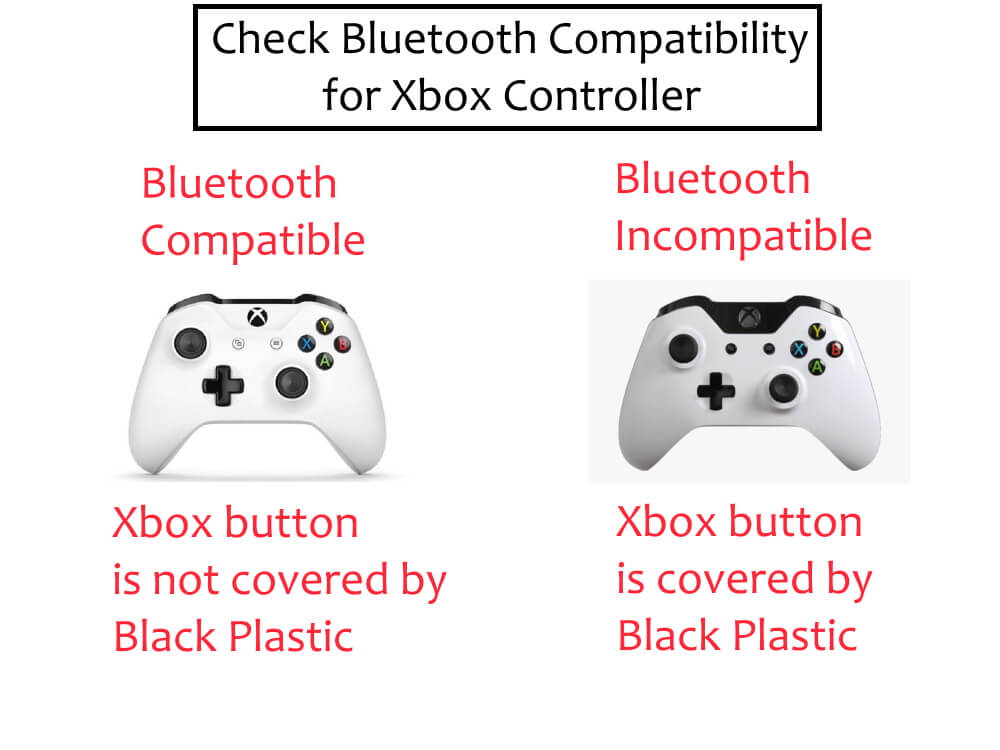 How to Connect Xbox One Controller to iPhone, iPad

How to Unpair the Xbox One Controller from iPhone, iPad

Powering off the controller won’t help, because the next time you turn on the Xbox Controller and iOS device’s Bluetooth is enabled, the gaming controller will automatically reconnect to the iPhone, iPad. Therefore, unpairing the Controller is the best option if you no longer want to play games.