iOS 14: How to Turn Off Siri App Suggestions on iPhone

I hope that most people are to be familiar with the Siri App Suggestions who use Apple Device from version latest iOS. But let’s here we discuss the little bit on ‘’What is Spotlight search Siri App Suggestions in iOS?’’ for the newbie. It does work as a shortcut productivity feature that you can get on the home screen by swiping down from the middle of the screen and on lock screen into the widget screen by the swipe right. This function comes enabled by default on the iPhone and iPad. It gives you quick shortcut to apps (up to eight recent or most-used apps) as per based on location or it thinks you want to use like other factors. Those guys, who don’t want to access it, don’t worry you can disable it for permanently. Just you have to follow this thread to disable or turn off Siri App Suggestions in iOS 11/iOS 12 on iPhone and hide Siri App Suggestions on the iPhone lock screen.

Find my Recent Guide: Siri Search Suggestion and Spotlight Not Working on iPhone.

Ultimate Guide to Turn Off Siri App Suggestions on iPhone 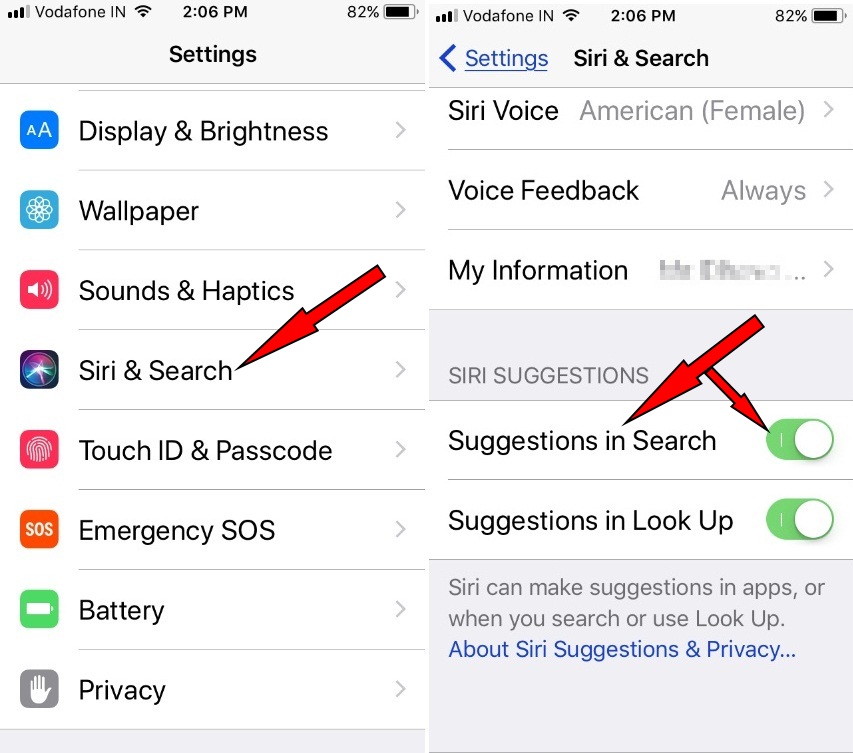 Step #3. Next, you have to scroll down the screen to turn Suggestion in Search OFF/Gray. 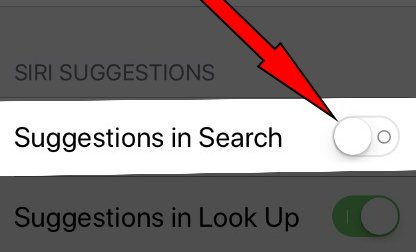 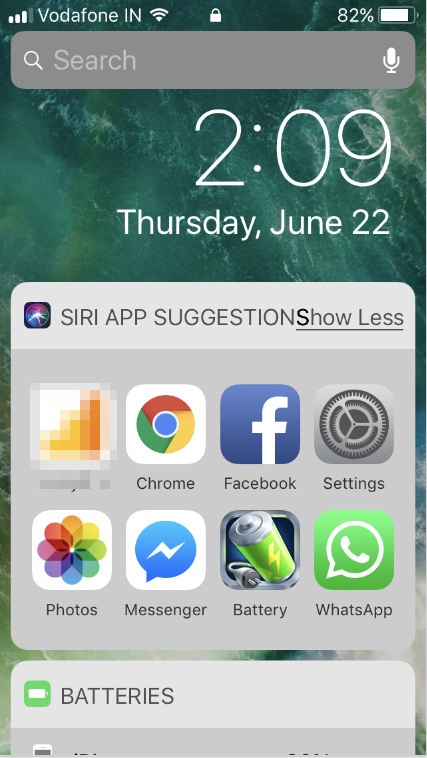 Step #1. Let’s wake up your iPhone lock screen by pressing the Home or power button.

Step #2. Now swipe to the right so that you will get Today Widget screen.

Step #3. Scroll down the screen until Edit and tap on it then Enter your iPhone Passcode or Put your Finger on the home button as a Touch ID.

Step #4. Now tap on the red button with a minus sign left to the Siri App Suggestions, then tap on Remove

Step #5. Don’t forget to save changes just tap Done on right-upper on the screen. 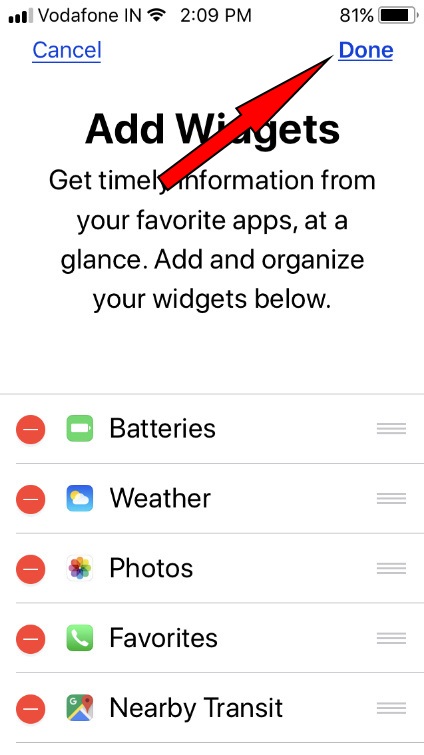 You can also Clear Siri App Suggestions History, get it in one sentence.

Swipe down the screen from the middle of the screen

You can see the Clear button right-half of the screen.

Tap on Clear; you will get a confirmation pops-up tap on Clear.

Get More: How do I turn off lock screen Widgets on the iPhone?

How to Enable/Disable Reader mode on Safari Mac and iPhone

Where are Notes Stored on Mac? Local Notes and iCloud Notes

Hide Favorites from Safari Start Page on iPhone and Mac