Apple Music now updated in the latest iOS, to try this new clean and easy user interface on your iOS device, for that you must update iOS for compatible devices. Unluckily you don’t update the new apple music app (iOS 13) then you can go through my previous article for make apple music songs offline in iOS or later versions. This time apple also focused on optimize storage space from iOS setting apps and Mac’s system. Here you can also learn how to manage downloaded Apple music songs offline in iOS.

This time Apple Music impresses to all with big text and scattered settings icon in iOS. Also for 3D touch-enabled iPhone (iPhone 6S, 6S Plus, iPhone SE, iPhone 7) will do a more stunning job.

Now music lovers have a great option in just one tap that can add any music, album to own library, and offline songs list in a device as well at the same time. Don’t keep remember to make songs manually offline like before.

Once Auto Download for Apple Music is enabled, the iPhone, iPad will automatically download the song after you Add to Library. 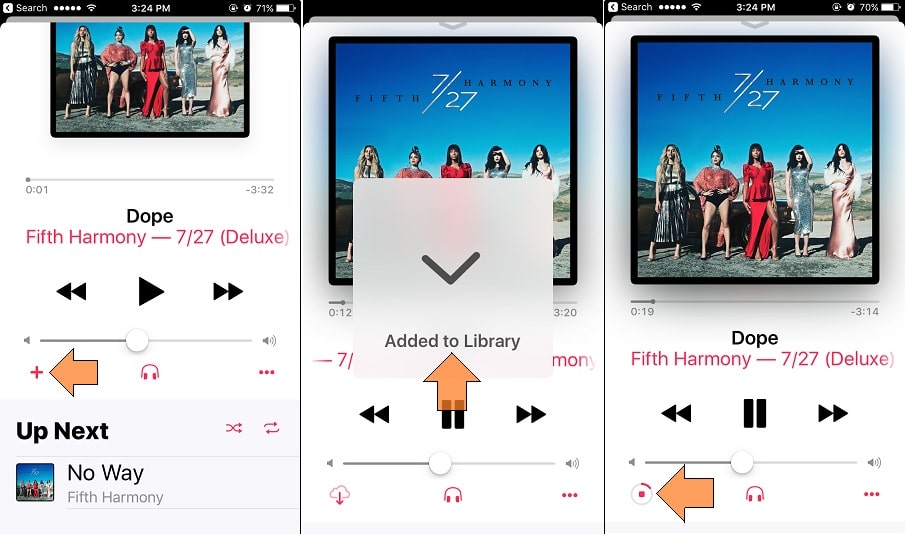 Wait for it will automatically first saved in the iCloud music library and then saved on your iPhone, automatically.

See the full list of all downloaded songs will manage under 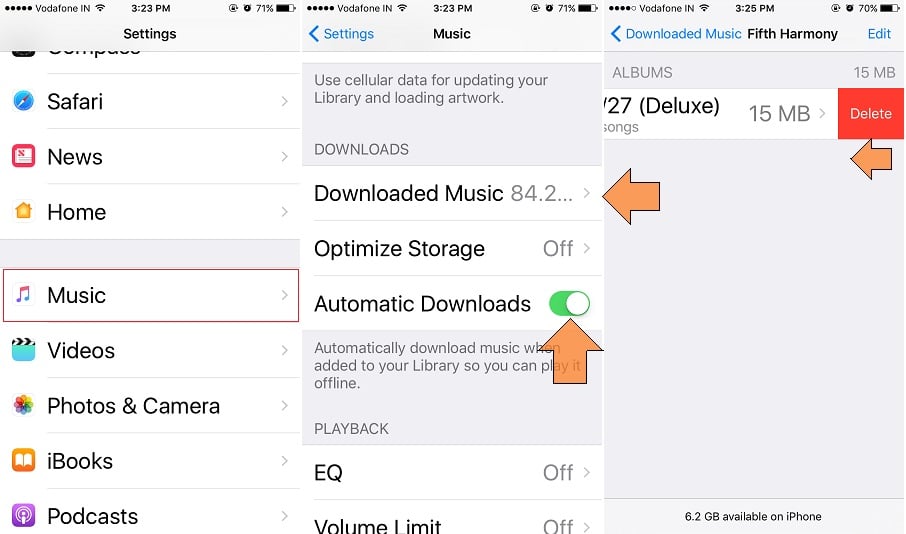 Get frequent updates on Apple music song offline in iOS 13 or other useful tips in the next days, Keep touch with us on Facebook, Twitter or Google+.