How to Setup and Use Handoff on Mac and iPhone, Apple Watch: Use Between all Apple Devices

Setup New handoff features now publicly available on Mac. As well as iOS 8 or later iOS/iPadOS version will only support handoff on iPhone and iPad. Now, Apple is giving the option to call, Share your task – Work in-between from your Mac & (iPhone and iPad) device. So don’t miss out these features to use in your Mac, handoff can call from Mac to iOS device vice versa, Share your current work from Mac to the iOS device, With some Hendy, pre-requirements has given in this tutorial – Setup and use Handoff on Mac and iPhone/iPad/Apple Watch.

Handoff Requirement, Setup and Use Handoff on Mac (iPhone and iPad)

1. Requirement full-filled before you have to use handoff in Mac and iOS device

Before proceeding for setup first check you have updated OS X from Mac configuration. You have an Updated version of macOS and follow the below step.

Turn On Bluetooth and Wi-Fi on your Mac device,

3. Handoff setup on iPhone and iPad

Handoff setup is done on your iPhone / iPad that’s running.

On Apple Watch, Handoff lets you start something on one device and instantly pick it up on other devices using your iCloud account. Then the app you need appears in the app switcher on your iPhone and in the dock on a Mac. Follow the below steps to enable Handoff on Apple Watch.

5. How we use handoff on Mac OS & iOS device 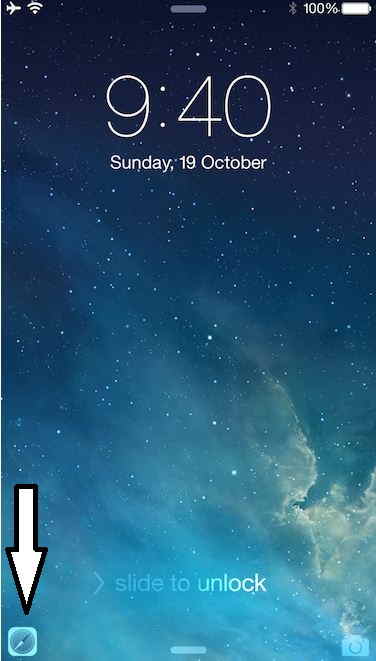 And on Mac see in below screen, 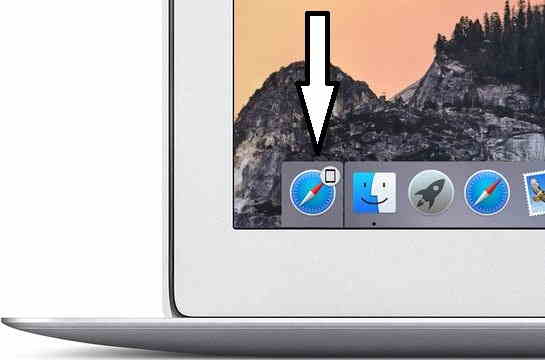 You learn how to set up and use Handoff on Mac, iPhone, and iPad.

Mac Yosemite tip: How to decrease/ Reduce transparency on Mac.

Don’t miss out how like this new feature after setup and use Handoff on Mac, and what’s your favorite features inside handoff, toady where are you using and which app’s handoff feature likes you most in below community’s comment box?