9 Best iOS Games That You Should Download on Your iPhone, iPad in 2022

Download from here Top 9 iOS – Best Popular Games for iPhone and iPad. There are tons of games on Apple’s iTunes Store but luckily, you can get Best Games which are most in-demand from a long time to still. Even you would like to download right now then not necessary to fumble anywhere, just click on the Download Now link and start it after install successfully, start to play a single or multiplayer game with your friends, colleagues, or with your close buddy.

Here given 9 iOS Games Mode are Single player as well multiplayer too. Some of the games, you can play online even when you Online on Facebook social media. Candy crush saga, Subway Surfers, Clash of Clans, Temple Run 2, Fruit Ninja, Angry Birds Space, Flight Controls, Real Racing 3, Where’s my Water?

According to USA Reports, almost folks are playing these games during his or her train journey, Bus traveling, and even in lavatory too.

The Game Candy Crush Saga is the best and most favorite Game in the category of Boy and Girl and young Generation. This well-liked Puzzle Game can be confusing to yourself due to its color full candy. The Colorful Candy has arranged as horizontally and vertically. Nowadays, the new 15 levels available in this iOS game.

This is the Single-player Game. You can play on an iOS device, Android, Windows 8, and even on kindle too. Gamer can get updates as per the holiday season. Hooligans run, gold coins, metro railways, road tracks are the main gear of this game. Currently, the game has run with Seoul City.

Temple Run 2 is the Digital distribution video game and single-player mode. In this Game so many obstacles have to pass for complete the Game level Such as mine tracks, sharper turns, jets of fires, and waterfalls. A new game set in different locations rather than the first one.

This is an Amazing and marvelous multiplayer game for the Gamers. This is the online game, in this game player which builds to the community, train troops, attacks while other players to earn gold and elixir, which can be protected across defense attack from the other player. Best Popular Games for iPhone and iPad Air.

If you would prefer the player single or multiplayer game then Fruit ninja is the best Game for your iOS device as well as Android too. This is well suited to iPad Screen. Almost Gamers play this game on Facebook. The main role in the game cut the pieces of fruits via the blade control on the Touch screen. Best Popular Games for iPhone. 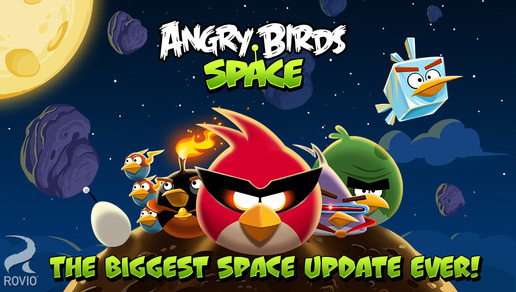 You can also play the game in your time which has been under listed. These are also Best Popular Games for iPhone, iPad.

Leave your think at the given below comment box, which Game would you like most from the above given, Top Popular Games for iPhone, iPad.