How to Customize Control Center in iOS 16.1.2/14/iOS 13/iPadOS: Use Redesigned CC on Your iPhone, iPad

In this article, I’m going to explain how to add/delete control center App shortcuts in iOS 14/iOS 13/iPadOS on iPhone, iPads. At a glance, re-designed Customize Control Center panel in iOS is like as we usually organize notification center widgets. This time Company offers to Customize Control Center in iOS on iPhone along with Additional controls and Settings App Shortcuts.

Apple’s iOS Control Center gives better productivity to access usual Settings app functions on the lock screen and or within Apps through a shortcut way. You’ll have just to Swipe up the menu to the bottom of the screen to get a control panel on your finger. Hmm, the past released iOS 10 came with the two Page Control Center and was a significant change after a long time. Occasionally, once again, Control Center is targeted in iOS that gives a good user experience.

How to Customize Control Center in iOS on iPhone, iPad Air, Mini, Pro

Indeed it is quite simple to organize if you’re not tech-savvy and looking to add your favorite App shortcut and remove the annoying additional controls. Don’t worry. Scroll down and get started to the following guide on Customize Control Center iOS/iPadOS on your iPhone/iPad Step by Step.

To Control smart home accessories and scenes using the Control center you can enable it with the following steps.

iOS 14: How to Disable Home App in Control Center on iPhone 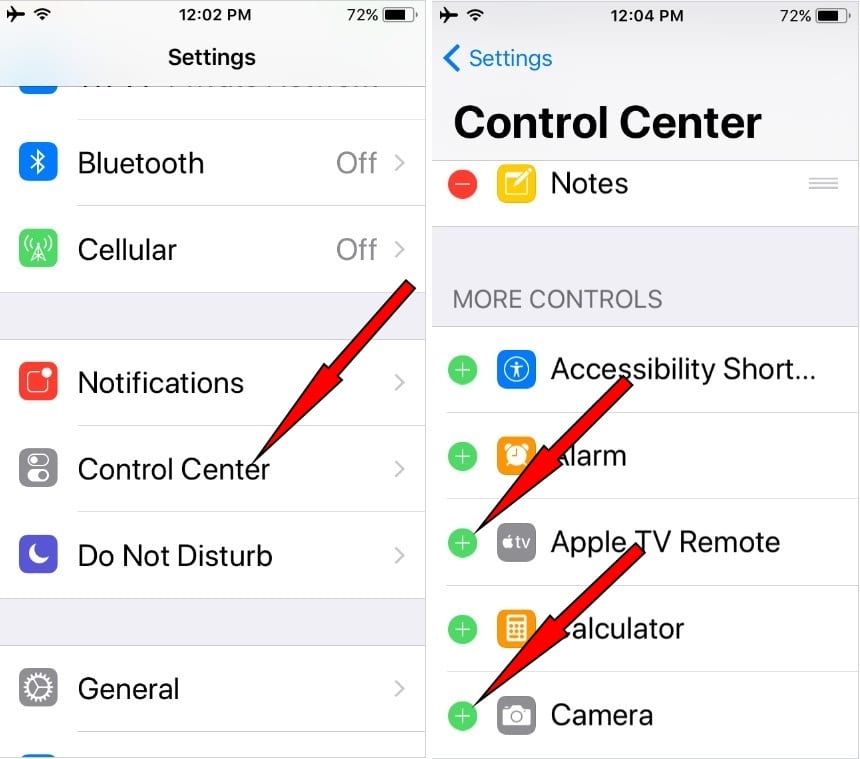 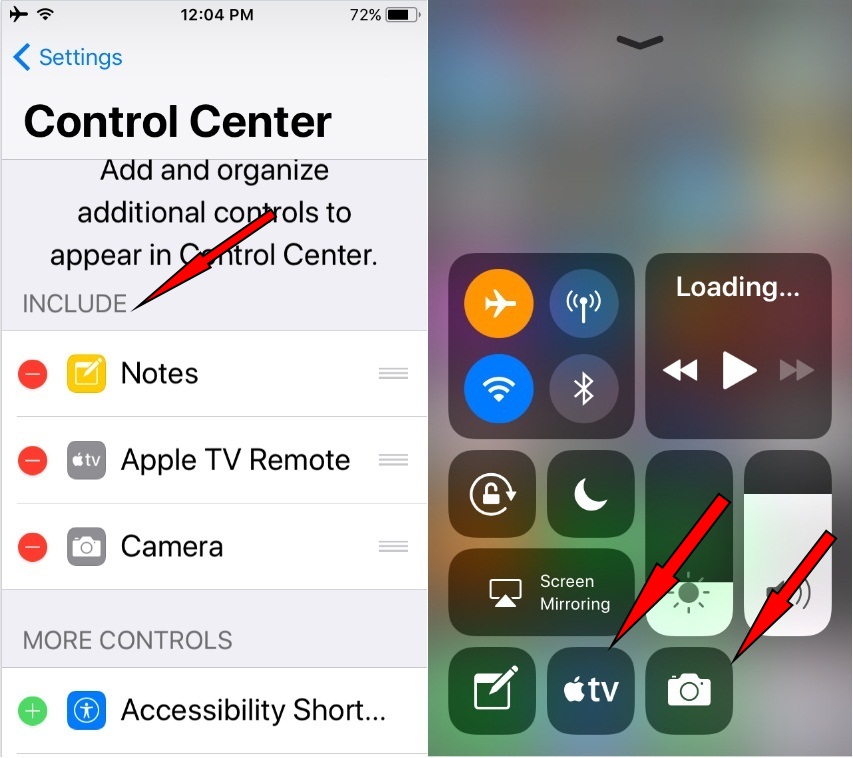 There are some of the hidden shortcuts on the Control Center that you can access through a gently long press. The hidden shortcuts such as AirDrop and Personal Hotspot, Nightshift Mode, audio playback volume controls slider, Paired Bluetooth devices, Screen Mirroring devices, and lot more.

And, yeah you can move it on the control center until it looks valuable location and easy to tap. You can see an interchanged apps shortcut icon on the CC (Control Center).

In the end, you can learn below how to delete or remove additional controls from the control center on your iPhone, iPad running iOS 11 or later.

For easy to understand, here explained how to remove the wallet app shortcut from the control center in iOS/iPadOS. 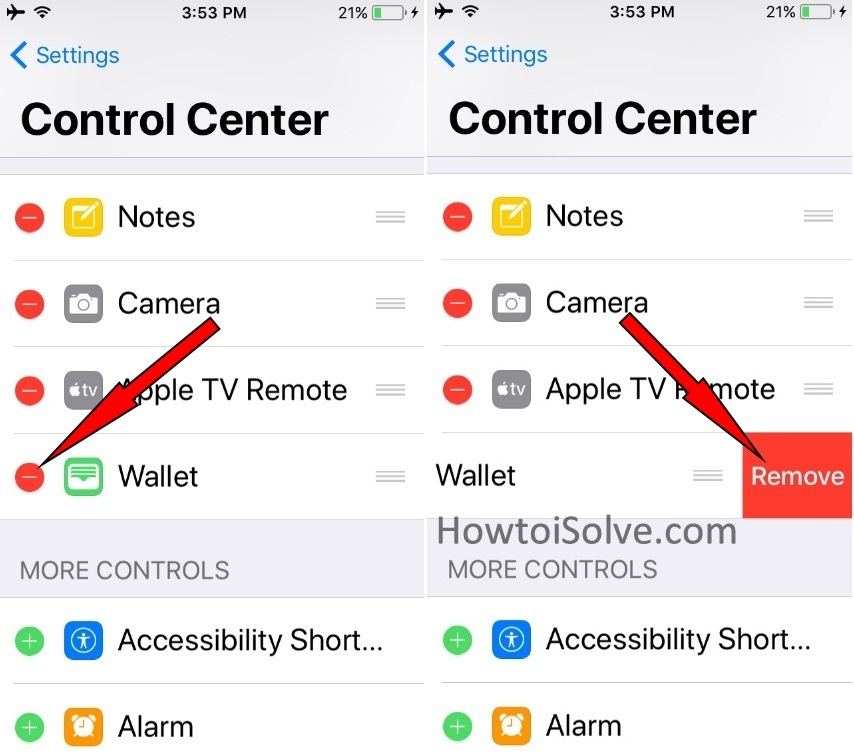 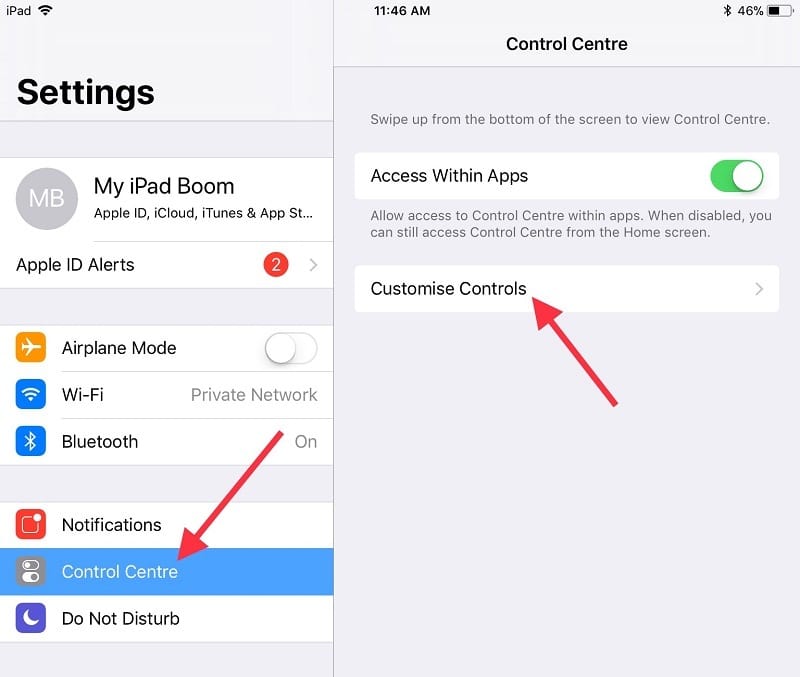 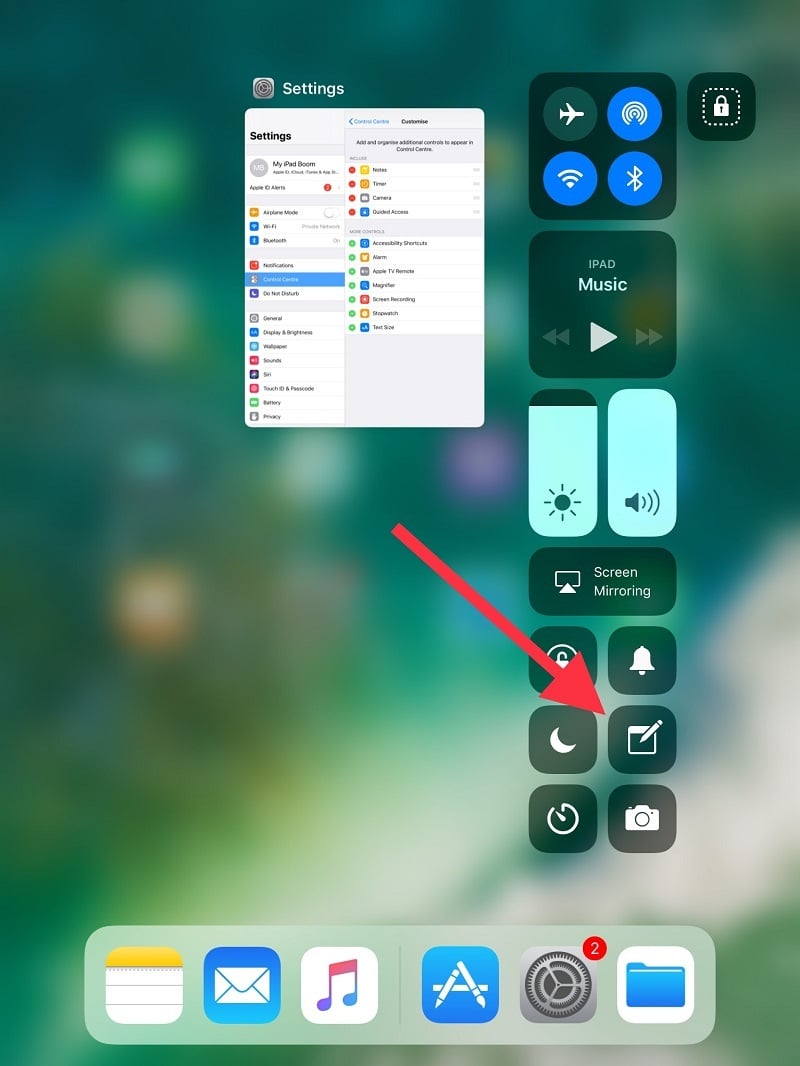 Enjoy guys; this most demand redesigned CC which is one of the #1 great iOS features. 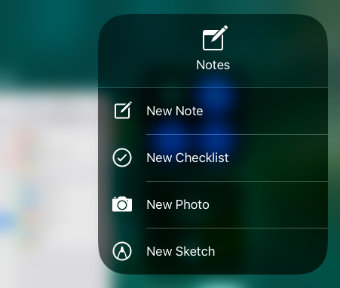 Having you any issue like iPhone control center items won’t work/ Missing on iPhone? Try iPhone Swipe up menu not working.

interneasting thing is that the Control center iOS 11 Apk also available online to download for Android.

I hope you’d like this one page swiping up menu in iOS/iPadOS. Do you have any questions related to the Customize Control Center in iOS? Let’s send it in the comments?

Get More for iOS Control Center