All recently used and unnecessary open Apps eat up the battery power and dramatically that kills your iOS device battery as well background App refresh grasp internet bandwidth. So that you have to do recharge battery using power outlet or through a power bank. But I’m advising you that you must force close an App while you are not working on it. To do that you have to activate App Switcher (multitasking) screen on that you get all recently opened Apps in standby mode on iPhone, iPad.

Today, I’m sharing this article special dedicated to all iOS/iPadOS for iPad and iPhone users. You guys learn how to force close Apps in iOS using 3D touch App Switcher with the touch screen or without the physical Home button.

No Home button iPhone like iPhone 12 series, iPhone X series, XR series, 11 Series, Use Finger Gesture to Wake up app switcher screen and Force closes the app from your iPhone that’s running in the background. See the below image, 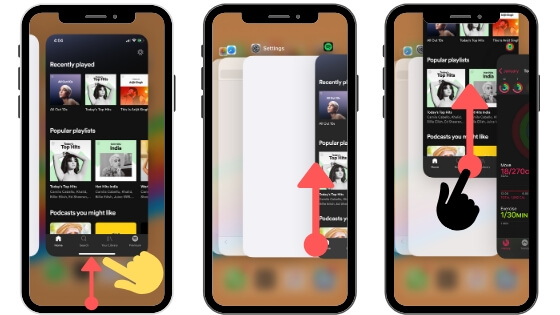 Tap and slide up finger on bottom horizontal app line, Until you see apps card [App Switcher], Again tap and hold on the app until you see a red minus button on each app. [New Swipe up running app to force close it]. Explore more: Force Close app on iPhone – Alternate ways.

Method #2. Kill or Force Quite an App on iPhone using AssistiveTouch in iOS

Now, here I explain a way for that user who wants to save Home button use or has a broken home button iPhone or iPad. Yes, anybody can use Assistive touch on its iOS device to get the App Switcher screen.

By default, you can get the Multitasking icon with the triple tap on the touch screen home button. Even though, I suggest all time that to access the Multitasking button within a single tap you have to need to customize assistive touch. 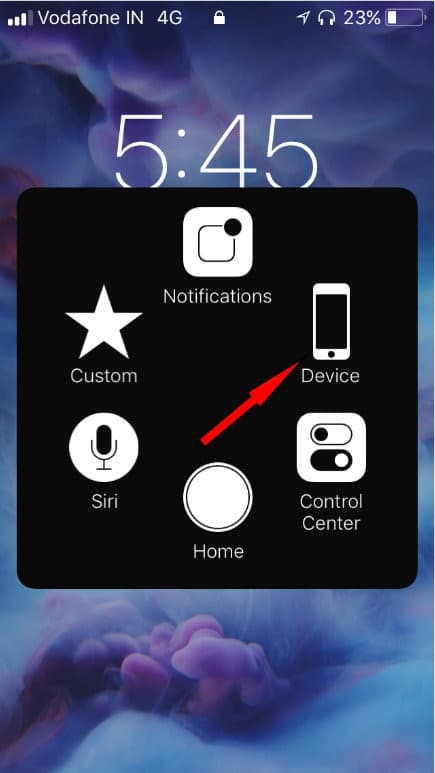 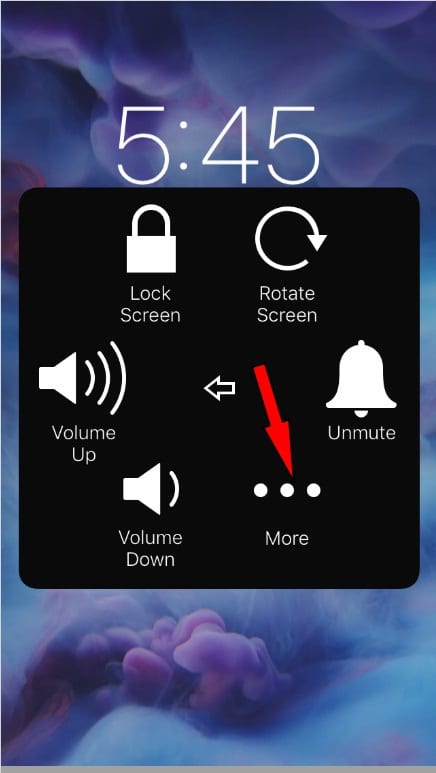 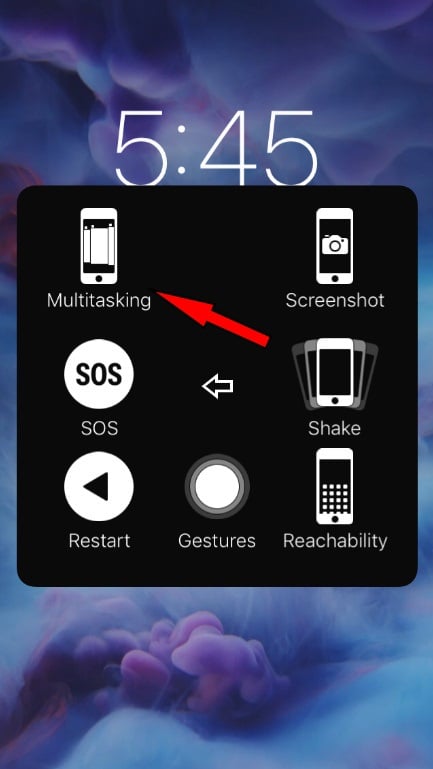 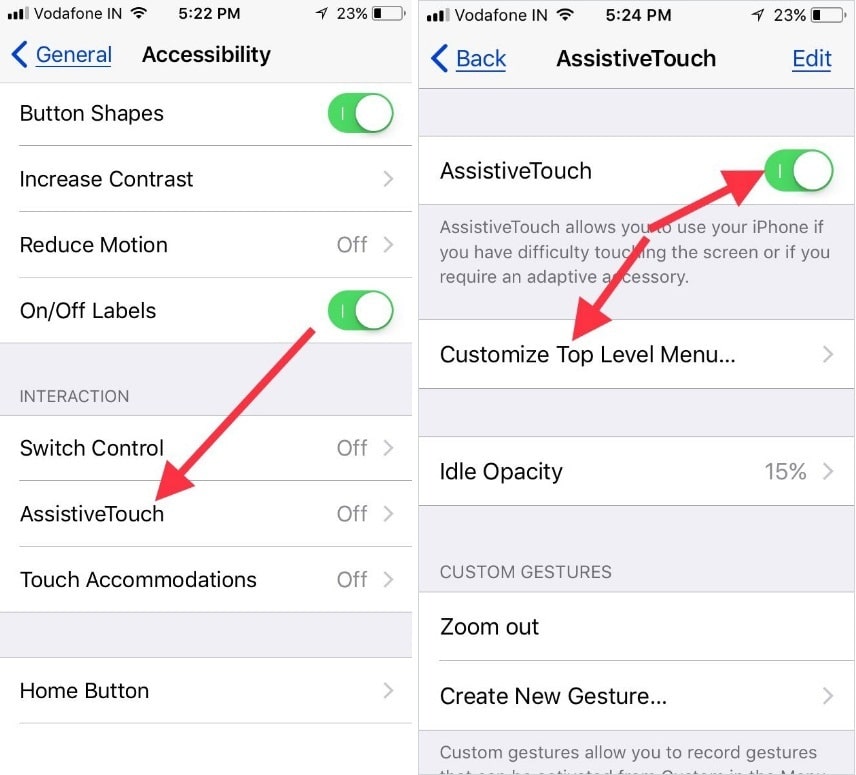 On my iPhone 7 Plus, I asked Hey Siri Force Close an App, but she replied to me a positive response that As much as I would like to, I can’t close Apps, Mike.

Try the iOS multitasking gesture to close recently used Apps on all iPads running iOS 12 or later. This cool feature to save home button use on iPads.

If you’ve already activated gestures on your iPad, then avoid the below steps and directly jump on the guide to get App Switcher Screen.

To pull up the App Switching screen on your iPad, just use five or four fingers to swipe up the screen from the bottom of the screen. You get App Switcher screen with the right side Customize Control Center and iPad Dock. Now find an App and swipe up away to force close.

Cause too many apps open to slow down your smartphone and tablet as well as eat CPU cycles. Another battery save feature a dark mode in iOS. Here are five methods to Enable dark mode on iPhone and iPad.

After update iOS on your iPhone and iPad might some of the App won’t responding, for example, FaceTime, iMessage, Mail app, and third-party apps like Whatsapp, FB Messenger, Snapchat, Instagram and, Cloud Storage Apps, and much more.

So you should force kill an app that helpful while App is Crashing or won’t open and becomes App unresponsive, too.

How To Get Notifications When Someone Posts, Story on Instagram iPhone, Android